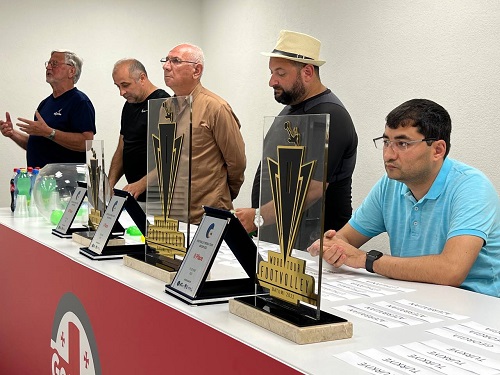 The draw of the qualifying round of the World Footvolley Championship was held in Batumi, Georgia.

The event, in which 12 national teams will compete in men's doubles and mixed (women's / men's), took place at the stadium of Dinamo Batumi football club.

President of the International Footvolley Federation Vusal Khalilov and BFF Secretary General Afgan Hamzayev greeted the team members and officials at the draw and informed them about the upcoming tournament on the Black Sea coast. Speaking about other qualifying tournaments held under the flag of the organization, Vusal Khalilov wished success to the national teams that will try their hand in Batumi.

Then the draw started. As a result of the draw of the competition under the slogan "Road to Baku", it turned out that there will be an interesting sports competition. Thus, the Azerbaijani pair of Fayar Huseynov and Namig Isgandarov fell into different groups with their favorites Israel and Turkey. This increases the chances of our team to win a medal.

It should be noted that the teams that reached the semifinals of both types of the tournament will be awarded trophies and medals, as well as high cash prizes.

It should be noted that Azerbaijan will be represented by one of the former members of the national football team Anna Abulashvili.

We present you the composition of the groups. 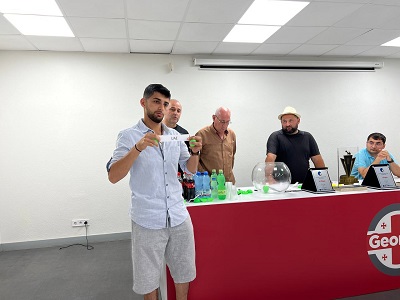 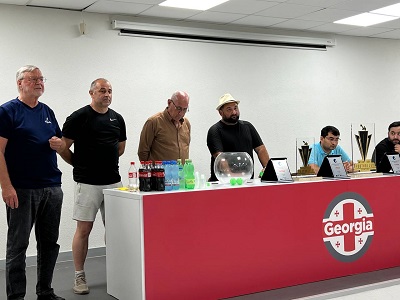 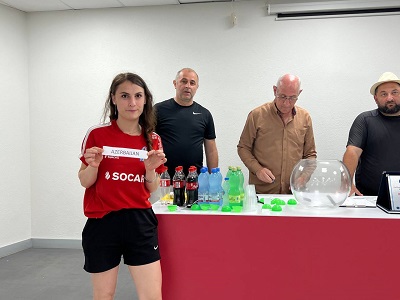 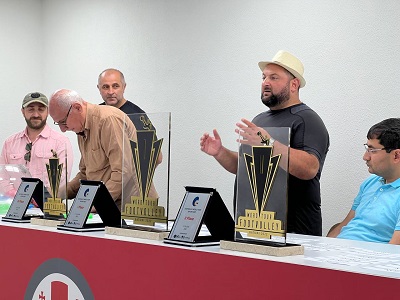 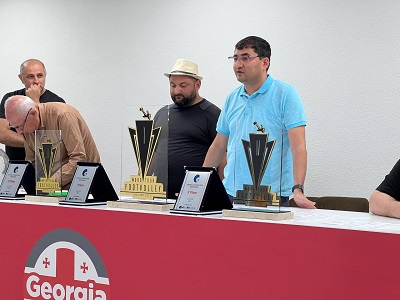 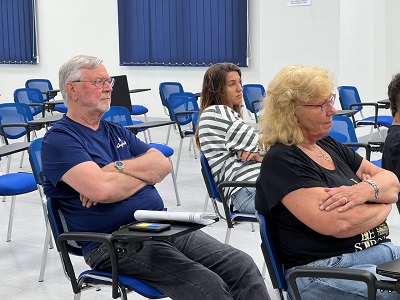 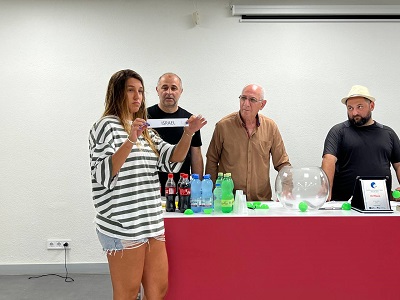 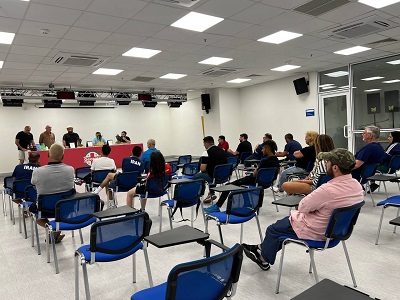 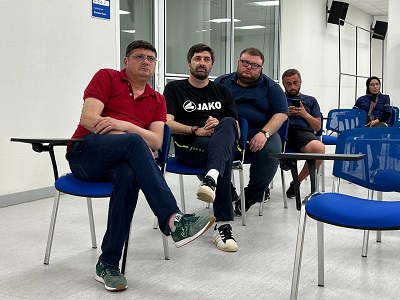 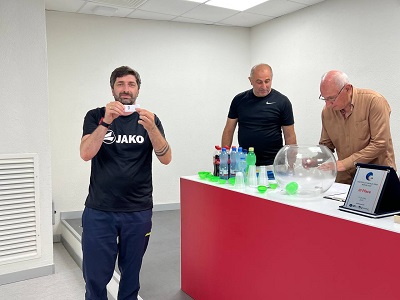 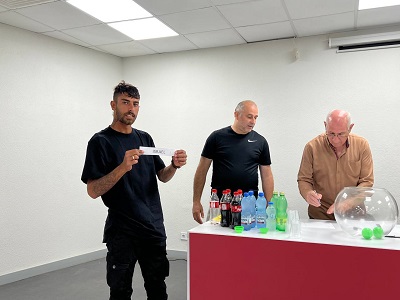 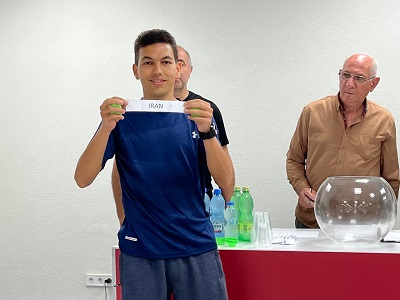 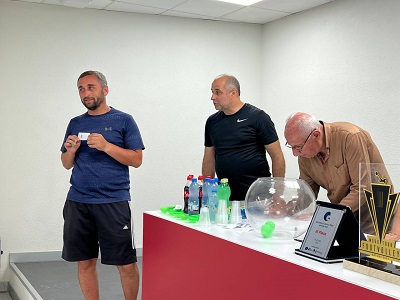 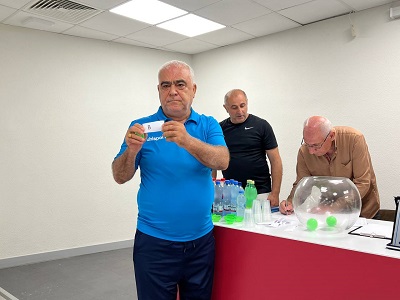 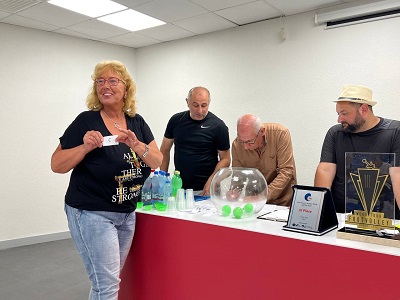