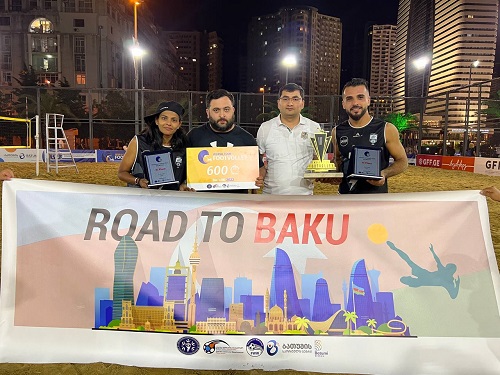 The qualifying round of the World Footvolley Championship has started in Batumi.

Shortly after the start of the group stage matches of mixed (female / male) and male couples, it became clear who is the main favorite. With their wonderful games in the Georgian resort city, the Brazilians once again proved to everyone that they are the "kings" of this sport. In the group stage, the samba players, who brought all their opponents to their knees, showed their ambition for a gold medal. Latin Americans, who made a comeback, especially in the match against a strong Israeli team, won the applause of sports fans gathered in the stands. The fight, the aesthetic blows, the shark attacks, the ability to fight to the end were enough for the Brazilians to capture the audience.

Although our mixed team won one match in the group stage and lost in the next games, it finished the tournament in the 4th place. Thus, in the fight for 3-4 places, Fayar Huseynov and Anna Abulashvili lost to footballers from the United Arab Emirates. The strongest and second place winner in the mix (Israel 1 and Israel 2, respectively) will be announced today.

After 26 matches in the group stage, the opening ceremony of the tournament was held under the flag of the International Footvoll ey Federation at the Beach Soccer Stadium.

The teams were invited to the field and a musical art part of Georgian dances was demonstrated for them and sports fans.

After the group stage, Brazil and Israel were the main contenders for victory.

It should be noted that the playoffs will take place today in the tournament under the slogan "Road to Baku". 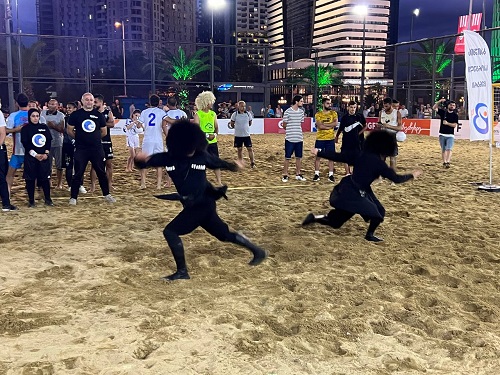 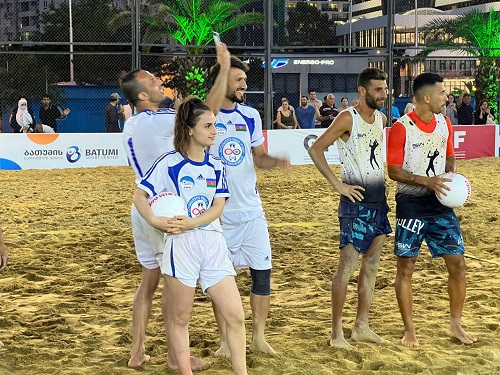 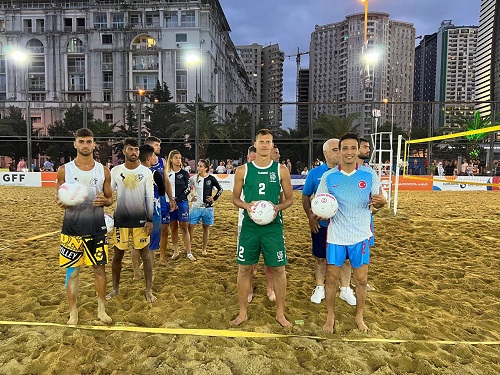 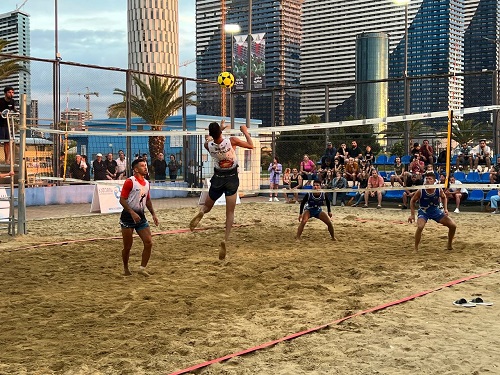 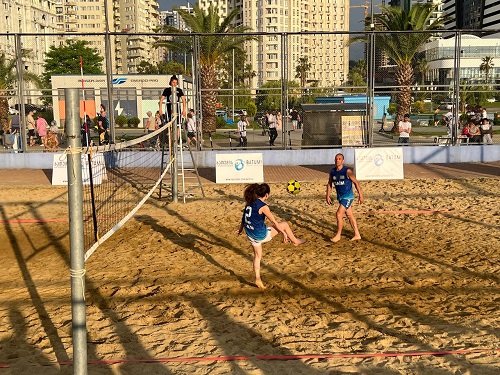 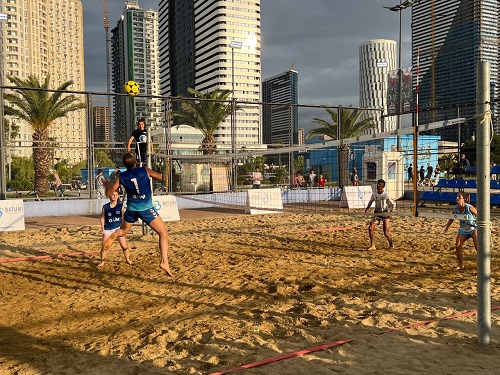 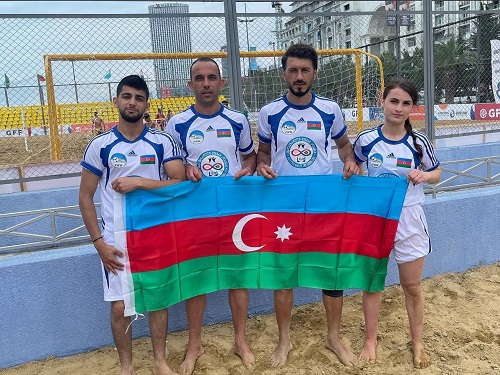 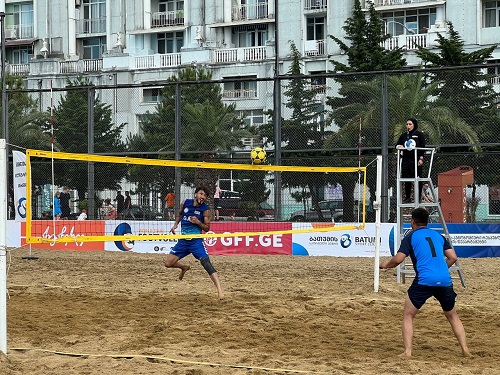 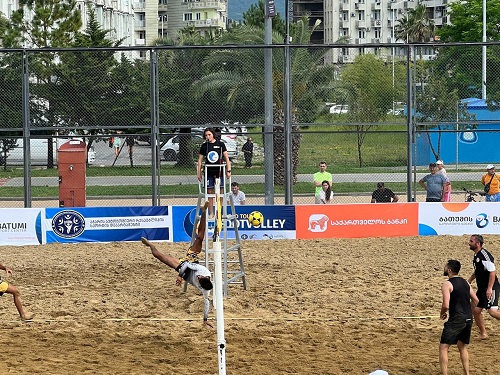 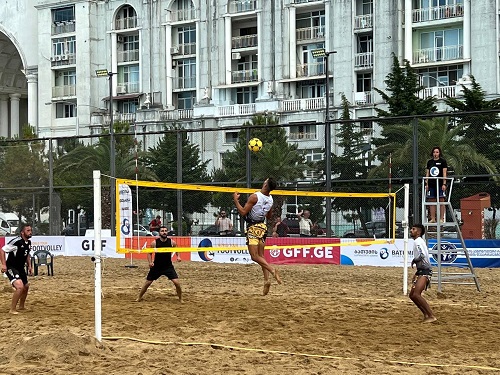