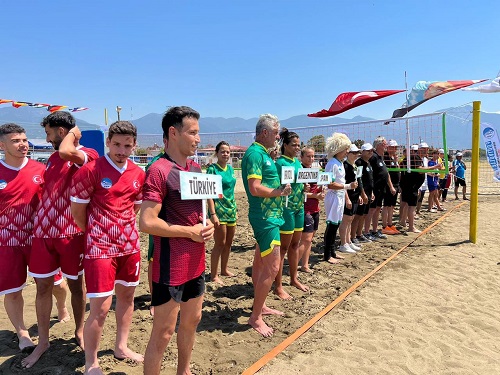 The qualifying round of the World Footvolley  Championship held in Arsuz, Turkey continues.

The group stage games of the tournament, in which 49 athletes from 12 countries competed, took place on Arsuz beach despite the windy weather.

Our men's pair of Feyar Huseynov and Namig Iskenderov, who defeated Colombia in the first match, made it to the semi-finals from the second place, losing only to Turkey in the group. In the match with the Turkish team, our national team, which was defeated in the first set, forced its opponent to raise the white flag in the second set. In the third set that determined the winner, our athletes performed poorly and left the match with a bent neck. Thus, winning all matches of Group A, Turkey advanced to the next stage as the leader.

Among the competing countries in Group B, Brazil, one head ahead of its competitors, has proven to be the best on the sand. Having won all the matches, the "samba players" competed against Azerbaijan in the semi-finals of the competition held under the banner of the International Football Federation.

Iran, which took the second place in this group, had to pass Turkey to reach the finals.

In the group where mixed couples are competing, the matches of two rounds have been left behind. Unfortunately, the Azerbaijani team lost in these matches. The remaining matches of the mixes will be organized today.

Yesterday, together with the group stage games, the opening ceremony of the qualifying stage festival organized under the slogan "Road to Baku" took place. Arsuz Mayor Asef Guven, official of the Association of Azerbaijanis of Turkey Bashar Komur, organizer Ayhan Dik and others spoke at the event and spoke about the growing popularity of footvolley, the strengthening of friendly relations between the countries, and the fact that Azerbaijan has become a leader in this sport over time.

Thus, Azerbaijan-Brazil and Turkey-Iran matches will be held in the semi-finals of the men's doubles tournament. 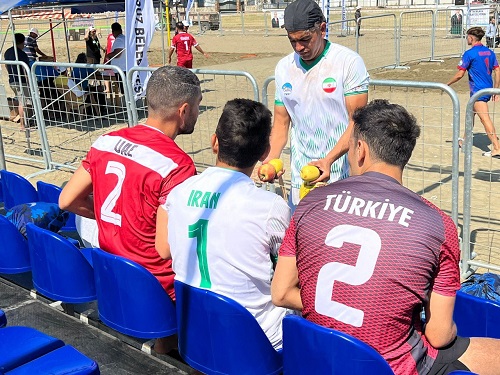 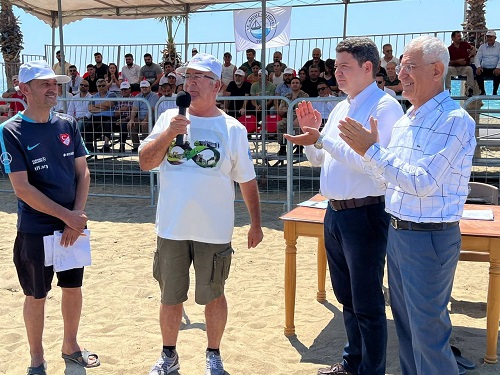 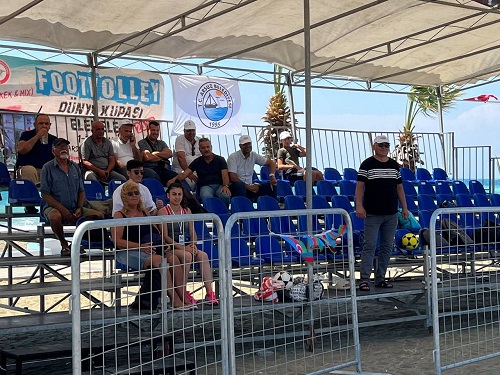 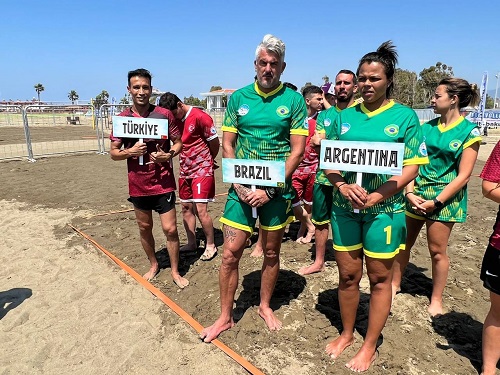 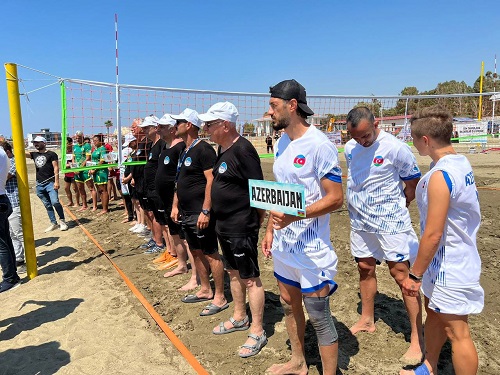 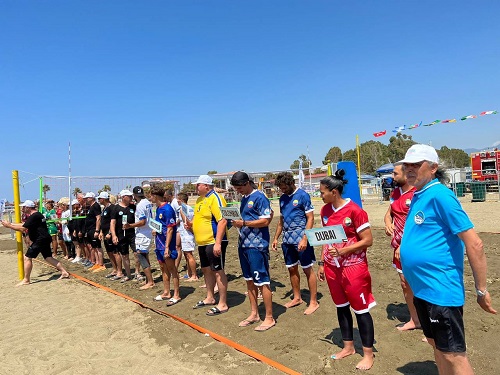 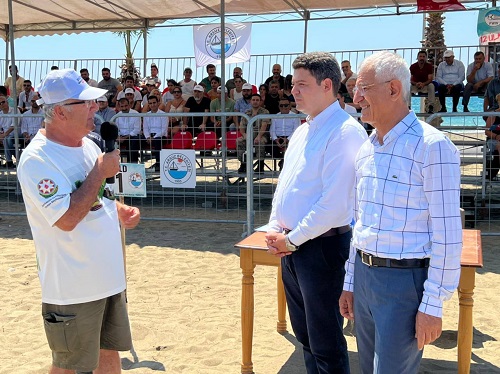 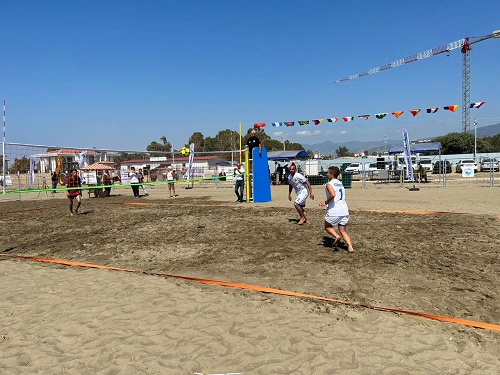 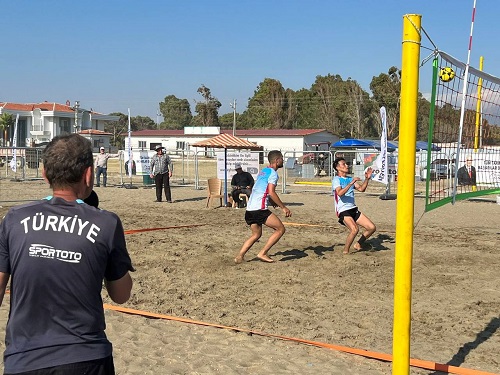 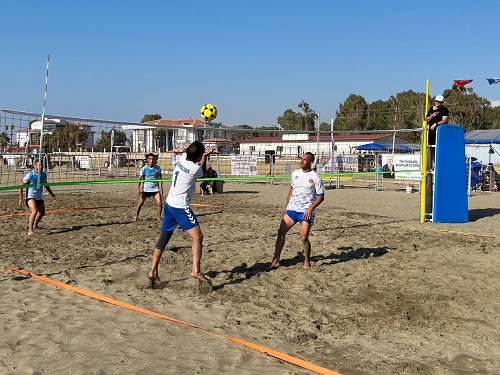 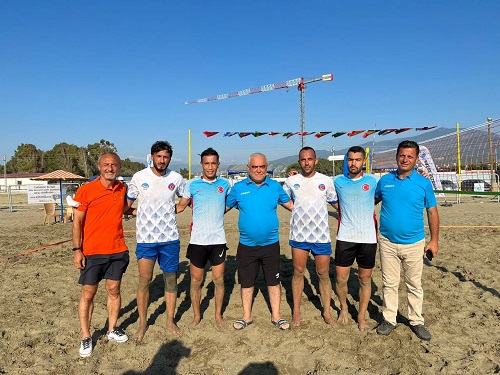 Brazil was strong wherever the ball was - PHOTOS